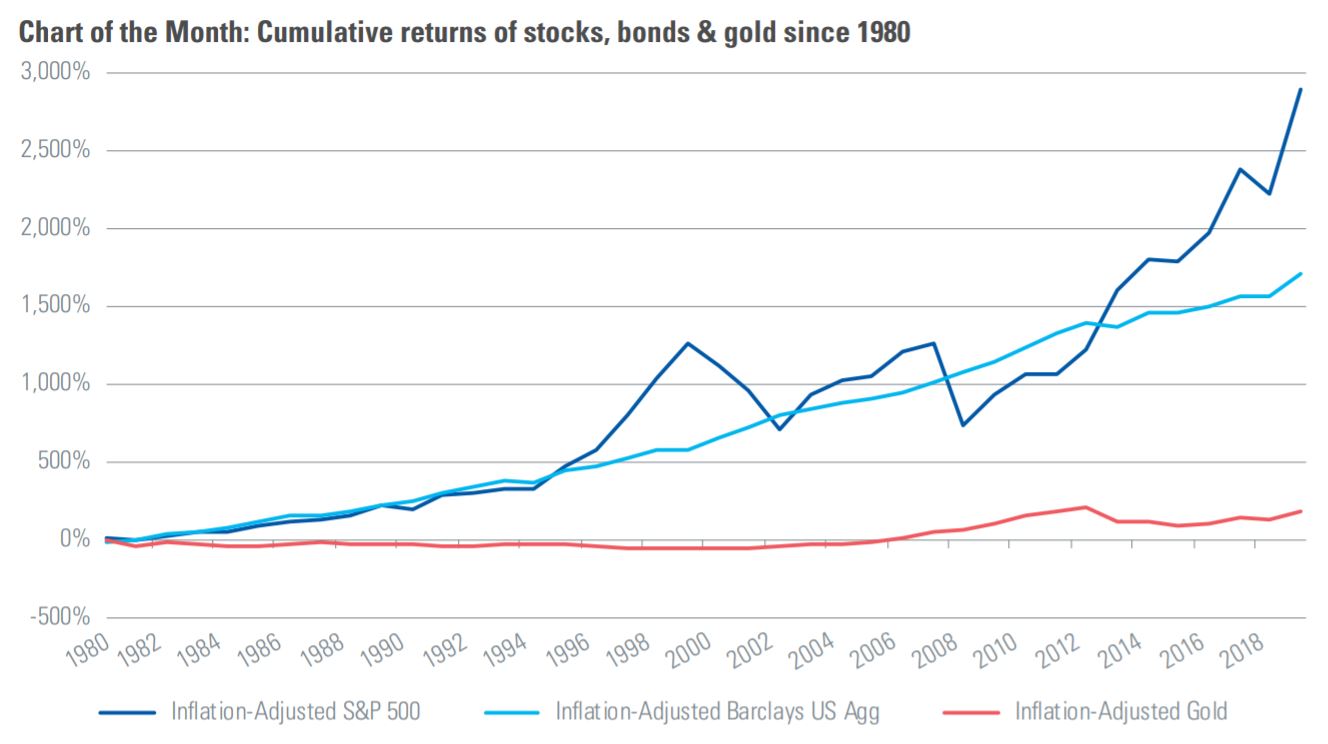 Major equity indexes ended the month of July higher, despite a surge in COVID-19 cases coinciding with the reopening of economies. Volatility for stocks was high as a slew of quarterly earnings and economic reports were released showing the detrimental impact of the pandemic. Notwithstanding the U.S. economy posting its sharpest contraction on record in the second quarter, investor sentiment remained positive assisted by prominent technology giants reporting better than expected earnings results towards the end of the month.

The S&P/TSX Composite Index showed a 4.2% improvement in July, with all of the benchmark’s underlying sectors producing gains during the month. Materials, consumer staples and information technology sectors led the way with respective gains of 13.1%, 6.2% and 6.1%. The influential energy and financials sectors posted marginal gains of 1.0% and 0.1%, respectively. Small cap stocks, as measured by the S&P/TSX Small Cap Index, jumped 7.2% for the month.

The Canadian dollar was 1.2% higher versus the greenback during the month, which dampened returns in foreign equity markets from a Canadian investor’s standpoint. Note that all returns in this paragraph are in Canadian dollar terms. U.S.-based stocks, as measured by the S&P 500 Index, gained 4.0% in July. Leading the way for the U.S. stock market was the consumer discretionary and utilities sectors, with gains of 7.4% and 6.1%, respectively. Energy was the only sector in the red during the month, with a loss of 6.7%. International stocks, as measured by the MSCI EAFE index, added 0.7% in July, while emerging markets climbed 6.8%.

Turning to commodities, the price of oil sustained its upward trend, rising 2.5% in July. Over the last three months, WTI oil has jumped 113%. Gold produced a 9% gain during the month, while silver soared 30.6%.

Canada’s economy continued its recovery in June, adding 952,900 jobs for the month. The nation’s unemployment rate fell to 12.3%. Canadian housing starts rose 8.3% month-over-month in June. Canadian inflation rose 0.7% year-overyear in June, while GDP in May rose 4.5% month-over month. The Bank of Canada held its policy rate steady at 0.25%.

U.S. gross domestic product contracted at an annualized rate of 32.9% in the second quarter, the deepest dive in GDP on record, as the country dealt with the COVID-19 pandemic. U.S. retail sales climbed 7.5% in June following an 18.2% increase the prior month. U.S. consumer prices increased 0.6% in June after three straight months of declines. Core inflation, which removes food and energy, rose 0.2%. The Federal Reserve kept short-term interest rates unchanged at near zero.

Investor interest in gold bullion and gold producers has been high. Rising bullion prices have led to significant flows into precious metals ETFs and mutual funds as investors’ anticipation of coming inflation as a result of the implementation of COVID-fighting policies have been rolled out. Over one year, gold bullion prices have risen by about 30%, compared to 16% for the S&P 500 (both in USD terms). When looking over the past 40 years, however, stocks sported a return that was 16 times more than the return of the shiny stuff (and that’s before dividends), after adjusting for inflation. Bonds produced a return that was 9.5 times more than the return of gold. Admittedly, the level of inflation over the last forty years has been fairly muted, other than during the early ‘80s, but it could be argued that stocks have been as good an inflation hedge as any over the past four decades.