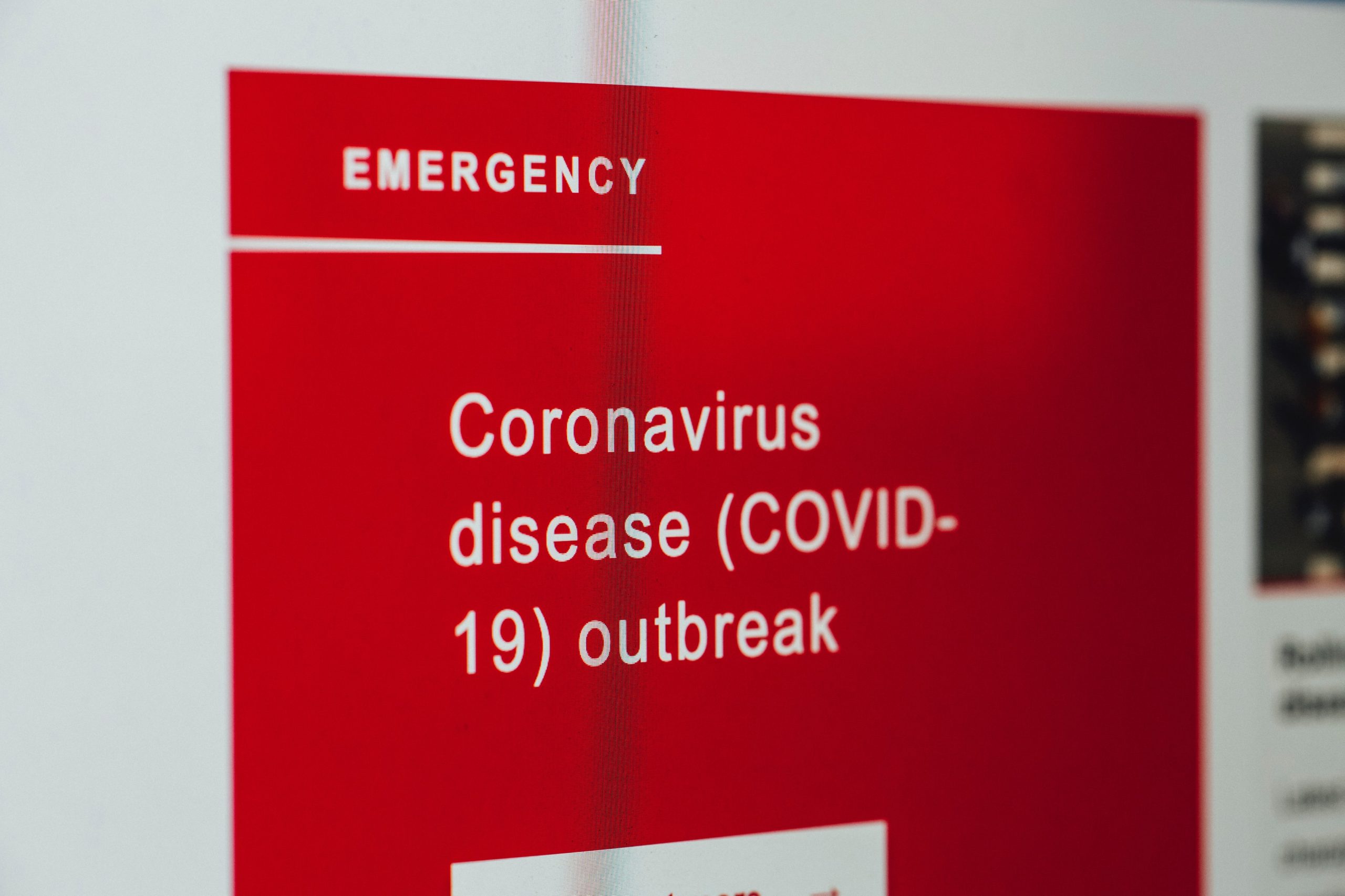 The rapid growth in COVID-19 cases outside mainland China was a driving force behind the stock market freefall in the last week of February. After stock markets dipped in mid-January when the initial coronavirus outbreak spread within Wuhan, China, equities bounced back and rose for much of February. During this time, there was a decline in the level of escalation in new Chinese cases being reported, leading some to believe the outbreak was being contained. Things changed in the final week of February when it became apparent that non-Chinese cases were on the rise, as instances in Iran, Italy, South Korea and Japan began to accelerate. On cue, equity markets reacted very disapprovingly.